The Lesser of Two Evils? 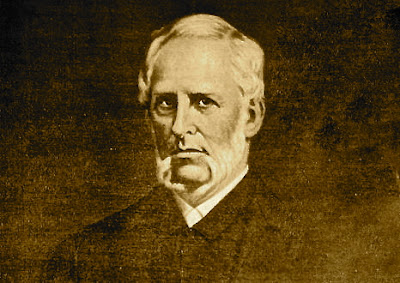 “Credulity is belief in slight evidence, with no evidence, or against evidence.”

“Facts are God's arguments; we should be careful never to misunderstand or pervert them.”

“Most controversies would soon be ended, if those engaged in them would first accurately define their terms, and then adhere to their definitions.”

“Sinful and forbidden pleasures are like poisoned bread; they may satisfy appetite for the moment, but there is death in them at the end.”

“The great end of education is to discipline rather than to furnish the mind; to train it to the use of its own powers, rather than fill it with the accumulation of others.”

“To rejoice in another's prosperity is to give content to your lot; to mitigate another's grief is to alleviate or dispel your own.”

“We should be as careful of the books we read, as of the company we keep. The dead very often have more power than the living.”