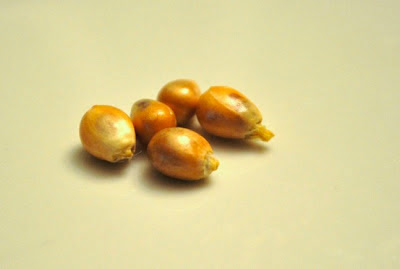 The first few winters in the New World were treacherous for the new colonists.  In the Plymouth colony, the settlers died in droves from both sickness and starvation.  In this bit of historic verse by Hezekiah Butterworth, the necessity of rationing the meager food resources is described alongside the abundant moral reserves of the people. Long a part of the traditional New England holiday tradition—before the turkey is carved, each member of the family is served a mere five kernels of corn after which this inspiring poem is recited—the remembrance of Plymouth has become a symbol of the incredible blessing of this land.

I miss hearing you recite this on the Sunday before Thanksgiving.