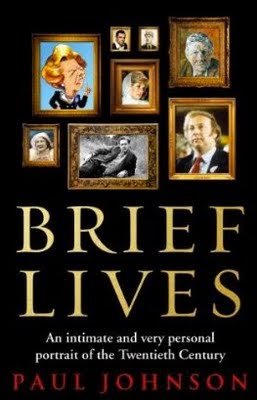 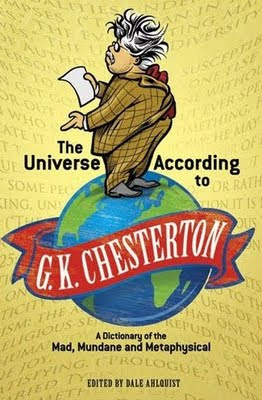 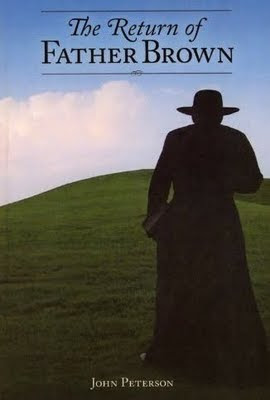 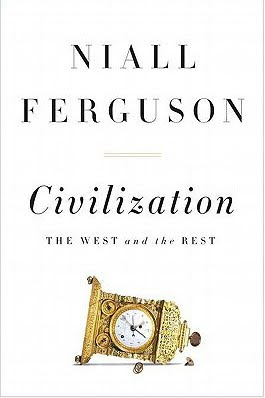 The Covenanter and the King

The Marquess Archibald Campbell, Earl of Argyll (1598-1661) defied Oliver Cromwell’s English Protectorate and invited the exiled Charles II to return to Scotland to receive his crown on this day in 1650. A Scots Presbyterian, Argyll was the leader of the Covenanters, and at the onset of the first phase of the English Revolution, he had forced King Charles I to submit to the demands of the Scottish Parliament—so his role in reestablishing the monarchy was seen as more than a little ironic.

The Covenanters had long been devoted to maintaining Presbyterianism as the faith of Scotland. As a consequence they were largely responsible for establishing the supremacy of Parliament over the monarchy. In reality though, the Covenanters were merely following an old Scottish tradition dating back to the Arbroath Declaration of 1320. Other early covenants--the written documents which bound them to their sacred cause--had been signed as recently as 1557 and 1581 by King James.

When Charles I came to the throne in 1625, he was immediately opposed by the Scottish bourgeoisie because of his policy of oppressive taxation and by the Scottish nobility because of his attempts to impose the Anglican church on Scotland. In 1638 the old covenant of 1581 was revived, and its signatories added a vow to protect the Reformation in their land. Charles, fearing a revolution, convened a General Assembly of Scotland in November 1638. Consisting exclusively of Covenanters, the assembly defied royal authority and abolished the Anglican episcopacy. The resulting First Bishops' War (1639) was settled by referring the dispute to another General Assembly and to a new Scottish Parliament. But the new assembly reaffirmed the decisions of its predecessor, and a Second Bishops' War resulted during which Charles was defeated at Newburn (1640).

Similar conflicts led the English Parliament to join the Scots in their opposition to Charles, and the Solemn League and Covenant was adopted by the two parliaments in 1643 launching a united civil war between Royalists and Parliamentarians across the boundaries of the two nations. During the First Civil War (1642-46) the Covenanters fought side by side with the Parliamentarians. Eventually, Charles surrendered to the Covenanters in 1646. But because he still refused to subscribe to the Solemn League and Covenant, he was turned over to the English.

After the king’s execution in 1649, the Scots increasingly became alarmed by the tyrannical ambitions of the English. During what was known as the Second Civil War—the Parliamentarian leader Oliver Cromwell conquered Scotland. As a consequence, Argyll, brought Charles II to Scotland and crowned him king of Scotland at Scone.

Ironically, Charles II turned on the man most responsible for his restoration. In 1660, Argyll was arrested on a charge of having collaborated with the Cromwell in the infamous invasion of Scotland. Though the charges were patently false, Argyll was tried by the Scottish Parliament and was convicted and beheaded.
Posted by gileskirk at 8:48:00 PM 1 comment:

Under Our Own Command

When the esteemed Senate Majority Leader of the Senate, Henry Cabot Lodge, addressed his colleagues on this day in 1919, the nation was already in the midst of a “Great Debate” over its future foreign policy. What was then called the Great War--what we call the First World War--had just ended. Should the country now join the new League of Nations that President Woodrow Wilson had hammered into shape at the Versailles Peace Conference, or should the nation retain its traditional commitment to neutrality--as articulated in Washington’s hallowed Farewell Address?

Utilizing carefully measured phrases and appealing to the mood of the audience Lodge’s speech somehow bridged the gap between the two positions and unleashed a storm of applause from the packed galleries. A group of Marines, just returned from France, pounded their helmets enthusiastically against the gallery railing; men and women cheered, whistled, waved handkerchiefs and hats. It was minutes before order could be restored, and when a Democratic Senator attempted to reply to Lodge’s arguments, his remarks were greeted with boos and hisses.

Lodge argued against any possible infringement of America’s sovereignty, “I object in the strongest possible way to having the United States agree, directly or indirectly, to be controlled by a league which may at any time, and perfectly lawfully and in accordance with the terms of the covenant, be drawn in to deal with internal conflicts in other countries, no matter what those conflicts may be. We should never permit the United States to be involved in any internal conflict in another country, except by the will of her people expressed through the Congress which represents them.”

Likewise, he argued for a strong moral stance regarding the horrors of war while at the same time ringing the bell of patriotism, “In the Great War we were called upon to rescue the civilized world. Did we fail? On the contrary, we succeeded, succeeded largely and nobly, and we did it without any command from any league of nations. When the emergency came, we met it, and we were able to meet it because we had built up on this continent the greatest and most powerful nation in the world, built it up under our own polices, in our own way, and one great element of our strength was the fact that we had held aloof and had not thrust ourselves into European quarrels; that we had no selfish interest to serve. We made great sacrifices. We have done splendid work. I believe that we do not require to be told by foreign nations when we shall do work which freedom and civilization require. I think we can move to victory much better under our own command than under the command of others.”

His logic, resounding with the moral fervor of his dear friend Teddy Roosevelt, won the day. In the end, the League of Nations treaty was defeated and the policy Lodge elaborated became the foundation of all American foreign relations for the rest of the century.

Four decades ago Francis Schaeffer wrote, "The battle for a Christian understanding of the world is being waged on several fronts. Not the least of these is Biblical study in general, and especially the question of how the opening chapters of the Bible are to be read. Modern writers commenting on the book of Genesis tend to treat the first eleven chapters as something other than history. For some, the material is simply a Jewish myth, having no more historical validity for modern man than the Epic of Gilgamesh or the story of Zeus. For others, it forms a pre-scientific vision that no one who respects the results of scholarship can accept. Still others find the story symbolic but no more. Some accept the early chapters of Genesis as revelation in regard to an upper-story religious truth, but allow any sense of truth in regard to history and the cosmos (science) to be lost.... Here is where the great battle lines lie. Here is where the future of Christian civilization rests. Either God¹s Word can be trusted or it cannot. Therefore, it is the first order of business in the Church to settle the matter of how Genesis is to be read." (from Genesis in Space and Time, 1972)

What was evidently true then, is surely even more so today. The battle for our culture and the battle for the faith really begin on the front lines of Genesis 1-11.

Over the next several months at Parish Pres, we will undertake a detailed study of those early, formative chapters of the Bible--where virtually every Biblical truth, every doctrinal position, and every dogmatic revelation is given to us in seed form. May God use this time to shape and form in us an effectual faith and an abounding grace to meet the challenges of our culture and our world.
Posted by gileskirk at 12:46:00 PM 2 comments:

Resting and Recovering in Vienna

Exhausted from his Herculean labors as a journalist, educator, statesman, theologian, pastor, and social reformer, Abraham Kuyper (1837-1920) came to visit Vienna shortly after his first term in the Dutch parliament had come to an end on this day in 1876.

Needing rest, Kuyper relaxed in the famous coffeehouses and sidewalk cafes. He feasted on the sagging boards of sausages, strudels, goulashes, and schnitzels at the ornate Biedermeier inns and reveled in the lagers, porters, and stouts at the lively hofbraus. He ambled along the Ringstrasse and listened to the street musicians as he sat in the Burggarten and the Stadtpark. He took particular pleasure in watching the passing parade of busy and cosmopolitan Viennese shopkeepers in the early mornings. He visited the great Staatsoper opera house, culled the vast library collection of the Hofburg National Bibliothek, and marveled at the shows in the Spanish Riding School at the Hapsburg palace.

But Kuyper quickly discovered that the one place where all the strains of Vienna's wide-ranging heritage was most evident was the gem that dominated the center of the Stephansdomplatz: St. Stephen’s Church, the city's beautiful Gothic cathedral. Consecrated as a Romanesque basilica in 1147, it was one of the most stunning architectural feats of the medieval age. And it changed Kuyper’s life.

When he visited the great old church at the center of Vienna’s old city center, it was there that he found the reinvigorating vision that he would need for the arduous work that lay ahead of him. He was reminded of the fact that though the imperial House of Hapsburg employed a few master craftsmen from time to time at the cathedral, the vast majority of the construction was undertaken by the faithful members of the congregation, the ordinary folk of the town. That feat of stupendous architectural beauty was accomplished by the simple men and women at hand.

That, Kuyper realized was actually the great lesson of all of history. Whether building cathedrals like the Stephansdomplatz or toppling the evil empires of the revolutionary modernists in his own time, he came to appreciate once again the fact that all of history’s most significant developments had been wrought by babushkas and bourgeoisie, shopkeepers and students, dads and daughters, peasants and populists.

With that lesson learned, he was ready to return home and launch a remarkable reformation of justice, mercy, and Christian charity. And so he did.
Posted by gileskirk at 8:14:00 AM No comments: