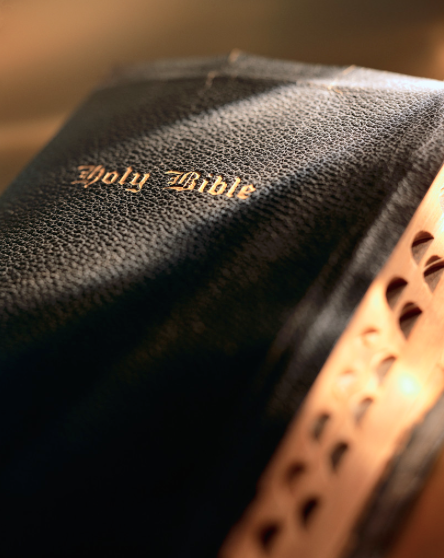 "Heart-work is hard work indeed. To shuffle over religious duties with a loose and careless spirit, will cost no great difficulties; but to set yourself before the Lord, and to tie up your loose and vain thoughts to a constant and serious attendance upon Him: this will cost you something. To attain ease and dexterity of language in prayer and to be able to put your meaning into appropriate and fitting expressions is easy; but to get your heart broken for sin while you are actually confessing it; melted with free grace even while you are blessing God for it; to be really ashamed and humbled through the awareness of God's infinite holiness, and to keep your heart in this state not only in, but after these duties, will surely cost you some groans and travailing pain of soul." John Flavel
Posted by gileskirk at 5:32:00 PM No comments:

The Very Definition of Tyranny 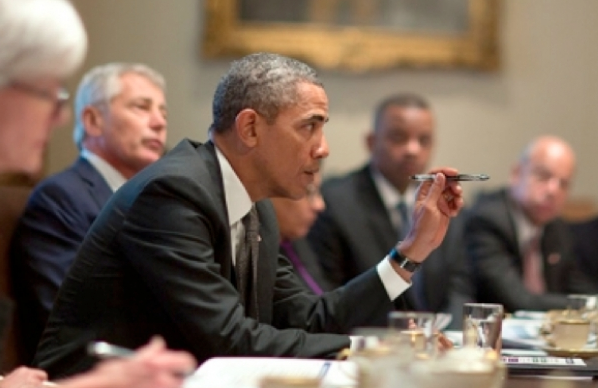 "The accumulation of all powers, legislative, executive, and judiciary, in the same hands, whether of one, a few, or many, and whether hereditary, self-appointed, or elective, may justly be pronounced the very definition of tyranny." James Madison, New York, February 1, 1788.

"But one of the things that I'll be emphasizing in this meeting is the fact that we are not just going to be waiting for legislation in order to make sure that we're providing Americans the kind of help that they need. I've got a pen and I've got a phone." Barack Obama, Washington D.C., January 14, 2014.
Posted by gileskirk at 11:53:00 AM 2 comments: 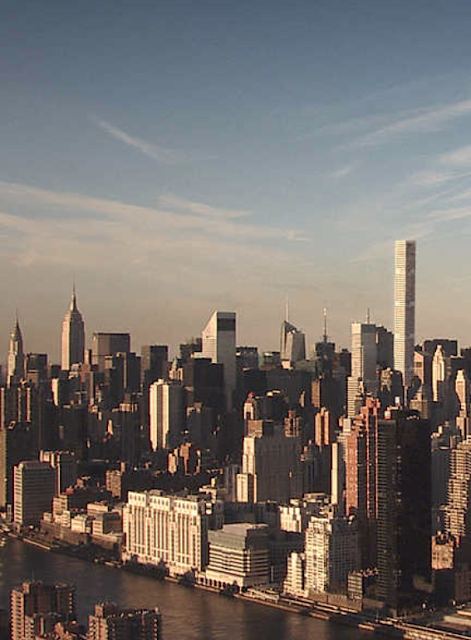 “On Park Avenue and 56th Street, Harry Macklowe is putting up one of the tallest buildings in New York City, as outrageous an act as sticking a McDonald’s next to St. Paul’s Cathedral. He got permission to do it from the Bloomberg administration, which is a bit like asking Ali Baba’s forty thieves permission to steal a camel. Well, ugly people build ugly things, and there are some very ugly buildings going up as I write.” Taki Theodoracopulos
Posted by gileskirk at 10:51:00 AM No comments: