The Coventry Carol: A Pro-Life Hymn 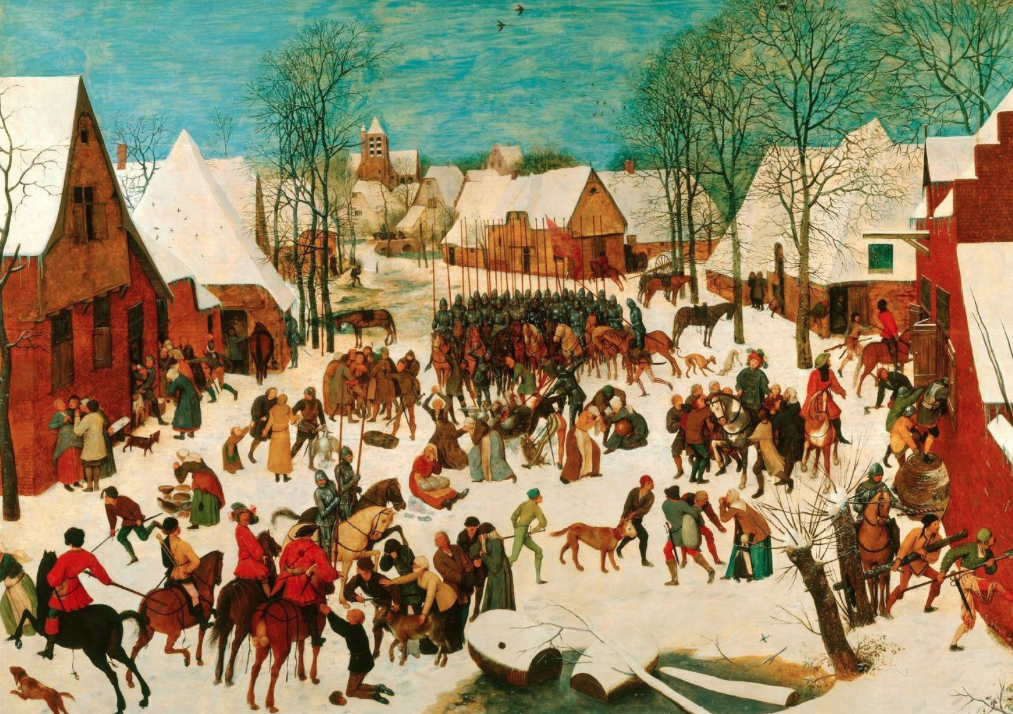 The Coventry Carol is a 14th-16th century English Christmas Carol. It is the second of three songs in a traditional Nativity Pageant, a lament sung by the women of Bethlehem, immediately after Joseph is warned by an angel to take his family to Egypt—now, they face the specter of a horrific slaughter:

O sisters too, how may we do
For to preserve this day
This poor youngling for whom we sing,
Bye bye, lully, lullay?

Herod the king, in his raging,
Charged he hath this day
His men of might in his own sight
All young children to slay.

That woe is me, poor child, for thee
And ever mourn and may
For thy parting neither say nor sing,
Bye bye, lully, lullay.
Very appropriately, the carol is now often sung at Childermas (also known as Kindermord or the Feast of the Innocents) when Christians traditionally solemnizes the slaughter of the children of Judea by Herod (Matthew 2:1-18). It provides focus for the Christian Community’s calling and commitment to protect and preserve the sanctity of all human life--and thus in some ways the Coventry Carol is one of the church's earliest pro-life hymns.
Posted by gileskirk at 2:22:00 PM 1 comment:

The Spirit of the Age 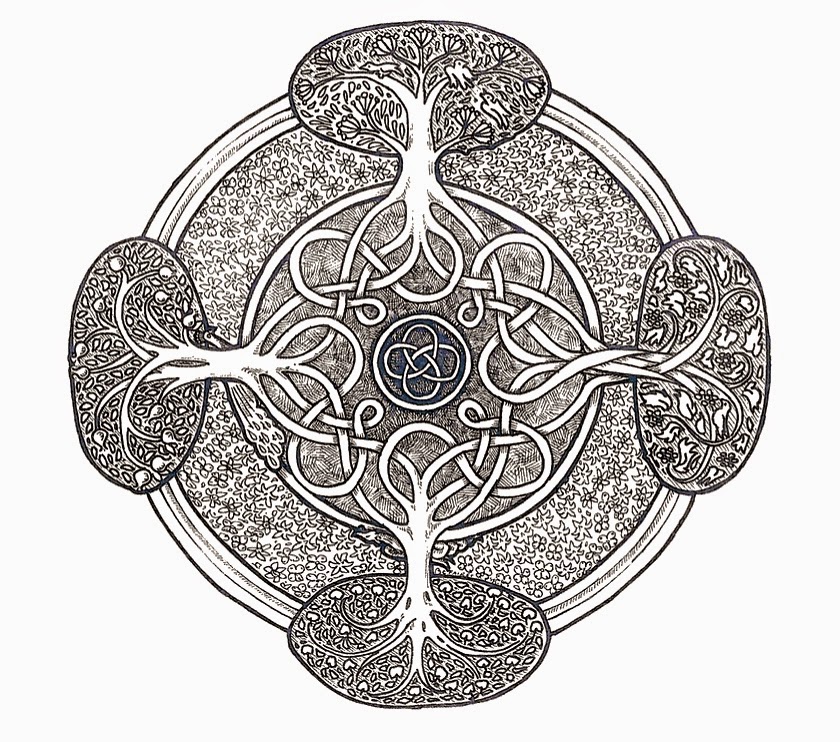 "This day,
In sadness borne,
We must confess:
The Spirit of the Age
Has crushed
The infant in the cradle.

And yet:
O glorious yet,
One day, in gladness shown,
We must profess:
The infant from the manger
Has crushed
The Spirit of the Age."
Tristan Gylberd
Posted by gileskirk at 1:59:00 PM No comments:

Meaning It, Believing It, and Living It 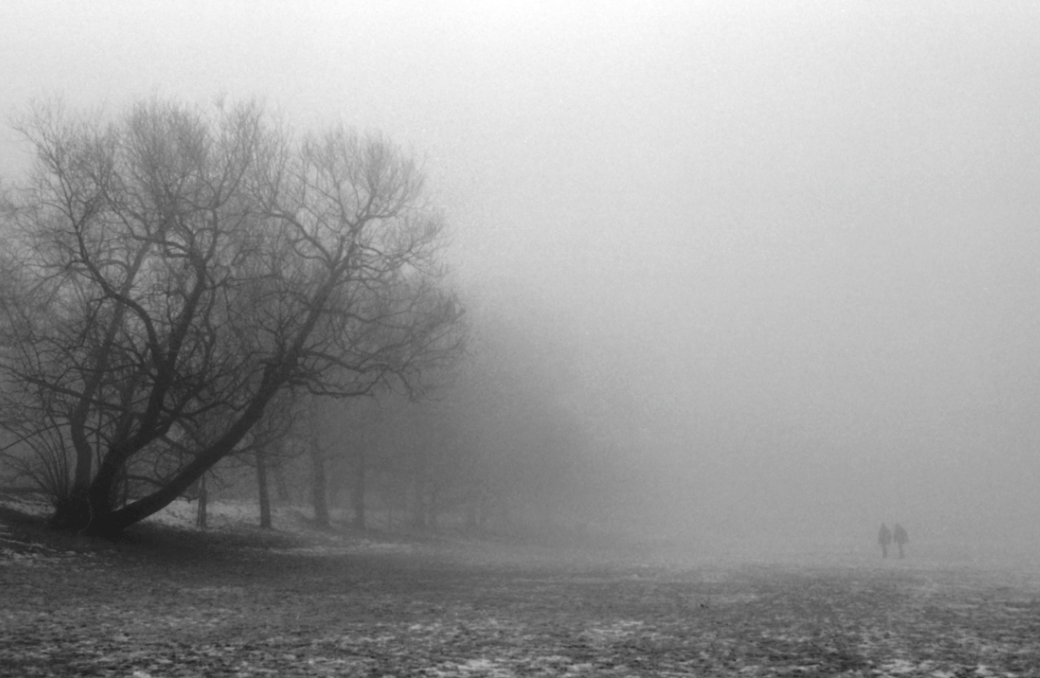 Thomas Chalmers, the great nineteenth century pastor, reformer, and educator asserted that, “Pessimism about the real, palpable, and demonstrable transforming power of the Gospel in history ultimately engenders doubt in the whole of the culture. It is a doubt that has its naissance in over-spiritualizing the church but that has its renaissance in under-spiritualizing the society.”

This bizarre twist of fate is the result of an even more bizarre twist of faith. The disconnect between Christianity and civilization is the fruit of a woefully deficient theology of the covenant—which has in turn produced a woefully deficient practice of the covenant. Without covenantal orthodoxy and orthopraxy, it is inevitable that the church—and in turn, the wider culture—will plunge into a pool of concupiscence.

At the root of this covenantal unfaithfulness is our misconception of God’s redemptive purposes in history. Our dreadful pessimism is clear evidence of the fact that we have simply misconstrued the Gospel itself.
Jesus explained to His disciples just how the principles of the curse, with its inherent destructiveness, and grace, with its inherent constructiveness, are manifested throughout history. He said:

“The Kingdom of Heaven may be compared to a man who sowed good seed in his field. But while men were sleeping, his enemy came and sowed tares also among the wheat, and went away. But when the wheat sprang up and bore grain, then the tares became evident also. And the slaves of the landowner came and said to him, ‘Sir, did you not sow good seed in your field? How then does it have tares?’ And he said to them, ‘An enemy has done this!’ And the slaves said to him, ‘Do you want us, then, to go and gather them up?’ But he said, ‘No, lest while you are gathering up the tares, you may root up the wheat with them.’ Allow both to grow together until the harvest; and in the time of the harvest I will say to the reapers, ‘First gather up the tares and bind them in bundles to burn them up; but gather the wheat into my barn’” (Matthew 13:24-30).

Explaining this parable later, He said:

“The one who sows the good seed is the Son of Man, and the field is the world; and as for the good seed, these are the sons of the kingdom; and the tares are the sons of the evil one; and the enemy who sowed them is the devil, and the harvest is the end of the age; and the reapers are angels. Therefore just as the tares are gathered up and burned with fire, so shall it be at the end of the age. The Son of Man will send forth His angels, and they will gather out of His kingdom all stumbling blocks, and those who commit lawlessness, and will cast them into the furnace of fire; in that place there shall be weeping and gnashing of teeth. Then the righteous will shine forth as the sun in the kingdom of their Father. He who has ears, let him hear” (Matthew 13:37-43).

Essentially what Jesus was saying was that as history moves along, the basic principles of wickedness and righteousness are worked out more and more consistently. Evil matures and becomes ever more evil, ever more distinctive. Likewise godliness matures and becomes ever more godly, ever more distinctive. Tare-maturation will evidence itself in horrid debauchery and unimaginable abomination. As time moves along and men become more and more self-consciously tare-like, more and more self-consciously anti-Christ, the curse becomes more and more evident. They persist in their rebellion to the end, gnawing their tongues, and calling for the rocks to fall on them (Revelation 6:16).

If we knew nothing more than this, perhaps there might be warrant for our persistent pessimism. But we do know more than this. The Biblical perspective of increasing and encroaching wickedness in history comes with a very clear and forthright caveat:

“But realize this, that in the last days difficult times will come. For men will be lovers of self, lovers of money, boastful, arrogant, revilers, disobedient to parents, ungrateful, unholy, unloving, irreconcilable, malicious gossips, without self- control, brutal, haters of good, treacherous, reckless, conceited, lovers of pleasure rather than lovers of God; holding to a form of godliness, although they have denied its power; and avoid such men as these. For among them are those who enter into households and captivate weak women weighed down with sins, led on my various impulses, always learning and never able to come to the knowledge of the truth. And just as Jannes and Jambres opposed Moses, so these men also oppose the truth, men of depraved mind, rejected as regards the faith. But they will not make further progress; for their folly will be obvious to all, as also that of those two came to be” (2 Timothy 3:1-9).

As history draws toward consummation, evil will become ever more consistently evil. The tares will mature. But notice the adamant caveat: “They will not make further progress” (2 Timothy 3:9).

May it be that in days to come we will never be able to pray, “Thy will be done on earth as it is in Heaven,” without actually meaning it, believing it, and living it.
Posted by gileskirk at 11:19:00 AM 1 comment: 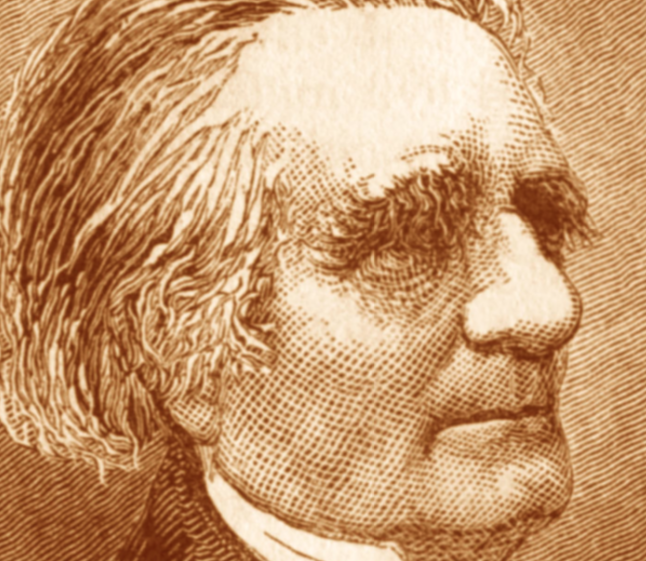 The great Swiss church historian, Merle d'Aubigné, visited Thomas Chalmers and his family in Edinburgh during the winter of 1840. Mrs. Chalmers served kippered herring for breakfast. Dr. d'Aubigné, unfamiliar with the dish asked, "What does kippered mean?" She replied, "It means kept or preserved." Later, as he was taking his leave, d'Aubigné prayed a blessing on the household and concluded with a petition that the Lord would "kipper" Chalmers.


Thankfully, d'Aubigné had a better grasp of history than he did of English grammar or Scottish cuisine.
Posted by gileskirk at 11:41:00 AM No comments: