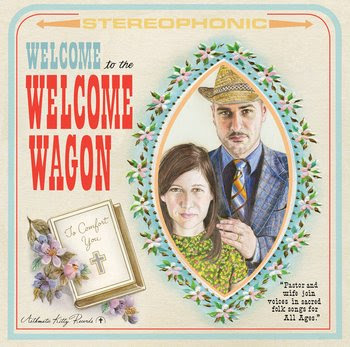 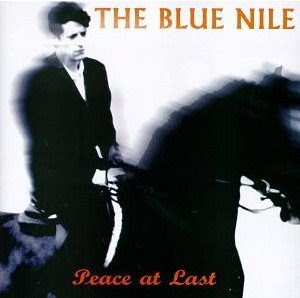 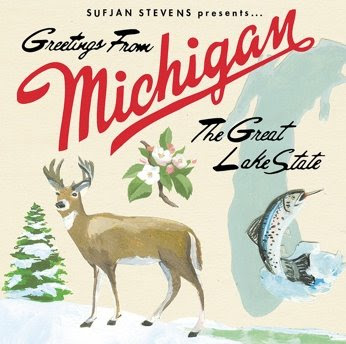 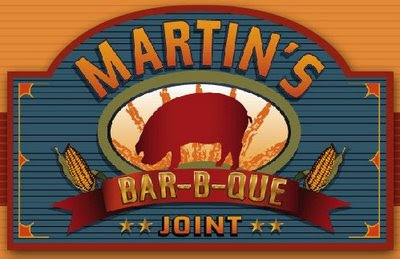 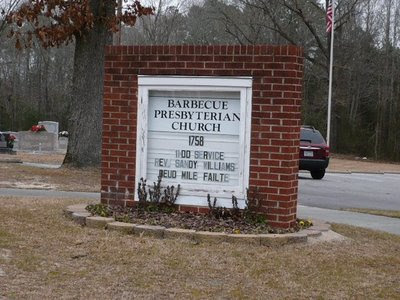 "He who surrenders himself without reservation to the temporal claims of a nation, or a party, or a class is rendering to Caesar that which, of all things, most emphatically belongs to God: himself." C.S. Lewis
Posted by gileskirk at 5:06:00 AM No comments:

In a new The Quick and the Dead Blog, I have compiled a catalog of Barack Obama's pro-abortion record thus far. It's not a pretty picture, alas.

The newest posts on the Eleventary Blog contain the notes from my Wednesday Eschatology studies.

There are regular mini-blogs at my main Twitter site, more at the one for Parish Pres, and more still at the one devoted exclusively to Thomas Chalmers Quotes.

Meanwhile, the Run Blog and the Parish Life Blog offer glimpses into my progress--both in thinking and doing.
Posted by gileskirk at 7:36:00 AM No comments:

Because the old Julian calendar system--promulgated in the first century BC by Julius Caesar--made each year too long by several minutes, the calendar was displaced by three full days every 400 years. Thus, by the middle of the sixteenth century it was out of sequence with the equinoxes by a full ten days and with the original dates by fourteen days.

The energetic and reform-minded Pope Gregory XIII was not one to let such a problem continue indefinitely. He determined to correct the calendar and so on February 24, 1582, acting on the recommendations of a special council, issued a bull requiring all Catholic countries to follow October 4 with October 15 that year. To many of the common folk, it seemed as if eleven days had actually been stolen from them and panic ensued in several towns and villages throughout central and southern Europe.

The new Gregorian calendar was only reluctantly adopted by countries around the world during the next three centuries, but eventually, it became the standard measurement for the passing of time.
Posted by gileskirk at 2:35:00 PM No comments:

“O God, fit a poor, dark, ignorant and wandering creature for being a minister of Thy Word.” --Thomas Chalmers
Posted by gileskirk at 7:06:00 AM 2 comments:

Mather was the scion of a rich heritage that helped to shape American civilization in remarkable ways. His grandfather, Richard Mather, brought the family to the American colonies in 1635 after a distinguished career as a Puritan minister in England. There he became a vital member of the leadership of Boston—both through his articulate pulpit manner and through production of the Bay Psalm Book—the first book produced in America.

Richard’s son, Increase Mather, was likewise an influential pastor, educator, and author. He earned America's first Doctor of Divinity degree. He also served as president of Harvard and as a diplomat for the Massachusetts Bay Colony helping to renegotiate the colonial charter at the court of King Charles II following the restoration of the monarchy.

But the greatest of all the Mathers was Increase’s son, Cotton. Like his father and grandfather, he was an influential pastor, statesman, and author. Indeed, he ultimately proved to be the most prolific author in American history—nearly 450 of his works were printed in his lifetime, including books on an astonishing variety of subjects from theology and philosophy to natural science and history. (Actually, if you count the books published in multiple volumes, his total bibliography rises above 600 books).

He left his mark in virtually every arena of human endeavor. So profound was his influence, in fact, that George Washington later called him the “Father of the Founding Fathers.”
Posted by gileskirk at 9:25:00 AM 8 comments:

"Pain removes the veil; it plants the flag of truth within the fortress of a rebel soul." --C.S. Lewis
Posted by gileskirk at 5:31:00 AM No comments:

The 4th Annual King's Meadow Film and Worldview Conference will be held in Franklin, TN on February 20-21, 2009 at Parish Presbyterian Church.

As Greg Wilbur has argued, "The medium of film is a complex, multi-layered, many dimensional art form that encompasses numerous levels of communication. Too often Christian film reviews focus solely on the plot, trying to show how the storyline agrees or disagrees with Scripture. To be sure, the worldview of the narrative matters, but how that worldview is expressed specifically through the medium of film also matters-and it matters greatly. A good filmmaker can tell the audience more through non-verbal expression than the actual dialogue can."

Over the course of two days of lectures, film-viewings, fellowship, and discussion we will learn much more about how to approach film with understanding. I certainly hope you will consider attending.

We now have online registration available. The cost is $40 with group rates available.
Posted by gileskirk at 1:47:00 PM No comments:

Candlemas Day is a festival held in honor of the presentation of the infant Jesus in the temple in Jerusalem in accordance with Mosaic Law (Leviticus 12:6,7). When Jesus was presented, Simeon took him in his arms and called him "a light to lighten the gentiles" (Luke 2:32).

Traditionally, churches throughout the lands of Christendom would host a procession of parishioners singing gleefully and holding aloft candles in commemoration of Christ as the Light of the World.

According to an old bit of English folklore: “If Candlemas Day be fair and bright, Winter will have another flight; But if it be dark with clouds and rain, Winter is gone, and will not come again."
Posted by gileskirk at 7:23:00 AM No comments: 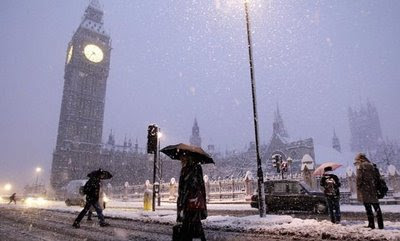