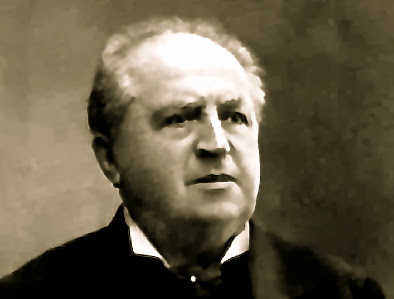 The boy who was born in 1837 was at first thought to be dull, but by the time he was twelve he had entered the Gymnasium. Years later he would graduate with highest possible honors from Leyden University. In short order he earned his masters and doctoral degrees in theology before serving as minister at Breesd and Utrecht.

The brilliant and articulate champion of Biblical faithfulness was called to serve in the city of Amsterdam in 1870. At the time, the religious life of the nation had dramatically declined. The church was cold and formal. There was no Bible curriculum in the schools and the Bible had no real influence in the life of the nation. Kuyper set out to change all of this in a flurry of activity.

In 1872, Kuyper founded the daily newspaper, De Standard. Shortly afterward he also founded De Heraut, a weekly devotional magazine. He continued as editor of both newspapers for over forty-five years—and both became very influential in spreading the winsome message of a consistent Christian worldview.

Two years later, in 1874, Kuyper was elected to the lower house of Parliament as the leader of the Anti-Revolutionary Party—and he served there until 1877. Three years later he founded the Free University of Amsterdam, which asserted that the Bible was the foundation of every area of knowledge.

Following a stunning victory at the polls, Kuyper was summoned by Queen Wilhelmena to form a cabinet and become Prime Minister of the nation in 1902—a position he held for three years. A number of politicians were dissatisfied with Kuyper’s leadership because he refused to keep his theological and political views separate. To him, they were identical interests since Christ was king in every arena of human life. He believed that Christ rules not merely by the tradition of what He once was, spoke, did, and endured, but by a living power which even now, seated as He is at the right hand of God, He exercises over lands, nations, generations, families, and individuals. As he famously declared at the Free University's inaugural convocation, "There is not one square inch in the whole domain of human existence, over which Christ, who is sovereign over all, does not say 'Mine!'"


Kuyper was undoubtedly a man of tremendous versatility—he was a noted linguist, theologian, university professor, politician, statesman, philosopher, scientist, publisher, author, journalist, and philanthropist. But amazingly, in spite of his many accomplishments and his tremendous urgency to redeem the time, Kuyper was also a man of the people.

In 1897, at the 25th anniversary of his establishment of De Standaard, Kuyper described the ruling passion of his life, "That in spite of all worldly opposition, God's holy ordinances shall be established again in the home, in the school, and in the state for the good of the people; to carve as it were into the conscience of the nation the ordinances of the Lord, to which Bible and Creation bear witness, until the nation pays homage again to God."

The Source of Liberty 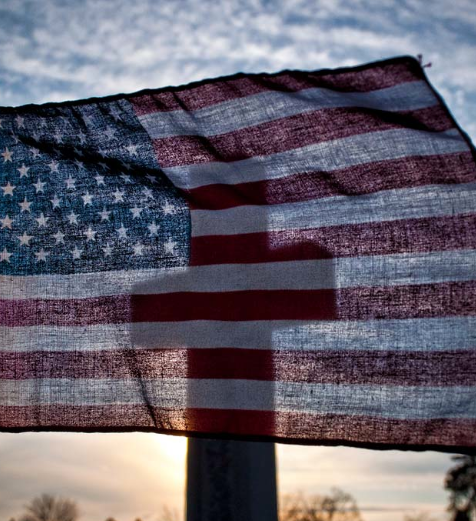 "Can the liberties of anyone or any people or any nation be secure, when we have removed the conviction that those liberties are the gift of God?" Thomas Jefferson
Posted by gileskirk at 2:31:00 PM No comments:

Whate’er My God Ordains Is Right 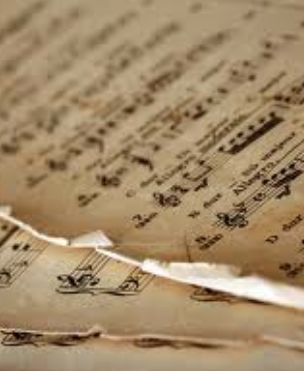 Son of a Lutheran pastor, Samuel Rodigast (1649-1708) attended the University of Jena, then joined the philosophy faculty there. In 1680, he became rector at Greyfriars, a little Reformed Classical School in Berlin. He would later decline several prominent academic appointments, including a full professorship at the University of Jena, choosing to stay with his beloeved covenant community in Berlin. Rodigast wrote this hymn to cheer his friend and fellow teacher, Severus Gastorius, who had become seriously ill. Gastorius not only recovered, but went on to write the tune for Rodigast’s words.

Whate’er my God ordains is right:
His holy will abideth;
I will be still whate’er He doth;
And follow where He guideth;
He is my God; though dark my road,
He holds me that I shall not fall:
Wherefore to Him I leave it all.

Whate’er my God ordains is right:
He is my Friend and Father;
He suffers naught to do me harm,
Though many storms may gather,
Now I may know both joy and woe,
Some day I shall see clearly
That He hath loved me dearly.

Whate’er my God ordains is right:
Though now this cup, in drinking,
May bitter seem to my faint heart,
I take it, all unshrinking.
My God is true; each morn anew
Sweet comfort yet shall fill my heart,
And pain and sorrow shall depart.

Whate’er my God ordains is right:
Here shall my stand be taken;
Though sorrow, need, or death be mine,
Yet I am not forsaken.
My Father’s care is round me there;
He holds me that I shall not fall:
And so to Him I leave it all.
Posted by gileskirk at 9:10:00 AM 1 comment: 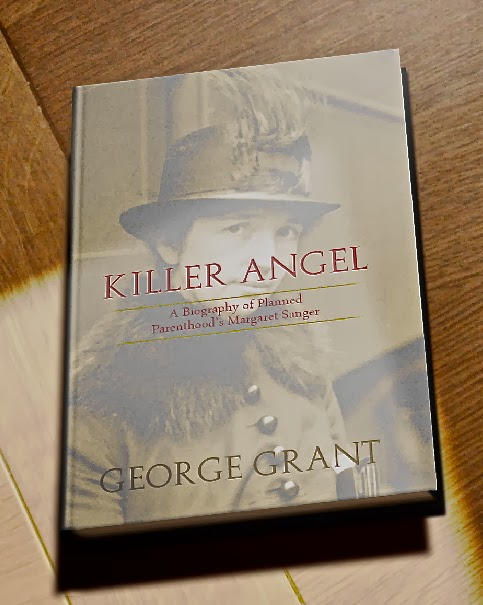 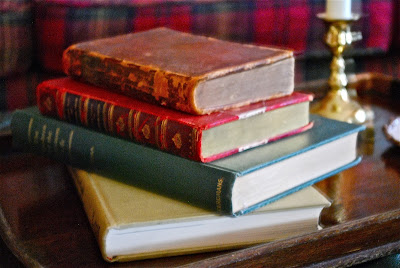 I've always got four or five books going--and they tend to be all over the map in terms of subject and genre.  But, I've just gone back for a reread of George MacDonald's novels "Annals of a Quiet Neighborhood" and "Seaboard Parish."  They always inspire my calling to disciple and to care for the least and the last.  I constantly need to be reminded of the covenantal nature of my work.  "Slow down, slow down" I hear MacDonald whispering to me.

I've also really loved Kevin Vanhoozer's "Everyday Theology" and T.S. Eliot's "The Idea of a Christian Society."  Both have been quite helpful for me in seeing the Kuyperian "Common Grace" connections between the ordinary and the extraordinary.

Right now, I am devouring (for the third or fourth time) Dorothy Sayers' translation of "The Song of Roland." And for fun, I am trying to work up a "voice performance" version of Winthrop Mackworth Praed's lyrical poem "The Vicar."

Over fall break I am planning some reading/research into the 19th century Scots Ragged Schools movement of Thomas Guthrie.  And of course, I always have a Thomas Chalmers book I'm working through.  Currently, I am slowly plodding along in his "Lectures on Romans."
Posted by gileskirk at 11:33:00 AM 2 comments:

Immediate Results and the Clock of Providence 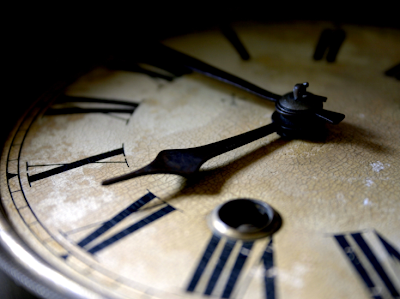 "Let us be neither over-sanguine nor over-melancholy of immediate results. Our perspective of time is only slowly synchronized to the clock of providence." Thomas Chalmers
Posted by gileskirk at 9:31:00 AM 2 comments: