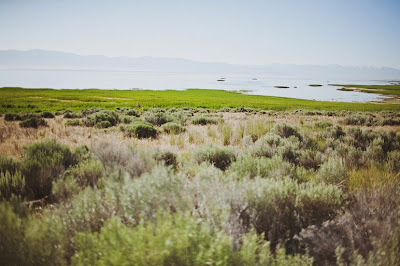 "Let us hear what God the Lord will speak, for He will speak peace to His people, to His saints; Surely His salvation is near to those who fear Him, that glory may dwell in the land.  Steadfast love and faithfulness meet; righteousness and peace kiss each other. Faithfulness springs up from the ground, and righteousness looks down from the sky.  Yes, the Lord will give what is good" (Psalm 85:8-12).
Posted by gileskirk at 4:05:00 PM No comments: 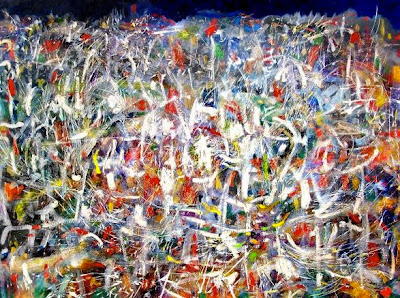 The historical origins of Mardi Gras are much debated, but many of its traditions seem to have their roots in early Celtic Christian rituals in ancient Gaul, Ireland, and Scotland—which, in turn, seem to have even earlier Greek and Egyptian antecedents.  Mardi Gras, or Fat Tuesday, was a celebration of life’s excesses before the austere self-sacrifices of the Christian season of Lent.  It received its name from the tradition of slaughtering and feasting upon a fattened calf on the last day of the Winter Carnival that followed the Twelfth Night, or Epiphany.

Lent begins on Ash Wednesday, forty days before Easter, and traditionally included a much more proscribed lifestyle for faithful Christian families—a season of severe fasting and asceticism.  The day prior to Ash Wednesday, was thus, the final hurrah and excesses frowned upon at any other time of the year were actually embraced and exulted.

The ancient Mardi Gras tradition was first brought to the New World by the French, and it became a vital component of the culture settlers established along the Gulf Coast.  Though it is most often associated with the city of New Orleans, all throughout the region, festive carousers celebrate during the two weeks before the beginning of Lent with parades, balls, masquerades, street dances, concerts, amusements, jocularity, and merry banquets.

In 1682, French explorer Robert Cavalier Sieur de la Salle, claimed the region from where the Mississippi drained into the ocean all the way to Pensacola Bay in the name of King Louis XIV of France.  Spanish explorers had already discovered the region, but abandoned it when they failed to discover gold.  La Salle attempted to return to the region two years later, but ended up in Texas instead. He spent the next two years searching for his discovery—a search that ended when his men finally murdered him.

War prevented France from continuing its colonization efforts until 1697.  King Louis XIV then commissioned a Canadian, Pierre le Moyne, Sieur D’Iberville, to secure a colony and French interests in the region.  Iberville’s flotilla finally landed on this day, twelve miles off the Mississippi Gulf Coast, and established his headquarters on the site of present-day Ocean Springs, Mississippi.  The following spring, he built a fort near present-day Phoenix, Louisiana—the first permanent French colony on the Gulf Coast.

But ongoing wars and other concerns kept the attentions of King Louis away from the New World.  When he died in 1715, he was succeeded by his five-year-old great grandson in name, and in practice by Philippe, Duke of Orleans, who served as Regent for the young king.  One of the Regent’s friends was John Law, who devised a get-rich-quick strategy of promoting Louisiana’s riches.  The scheme virtually bankrupted France, but not before the dramatic expansion of the colony, and the founding of New Orleans, Biloxi, Mobile, and Pensacola in the spring of 1718.

Progress in the new towns was slow, but Mardi Gras festivities are believed to have begun in their earliest days.  It provided them with a sense of cultural cohesion and identity.  Indeed, it seemed that early on the Mardi Gras of the colonies took on a character and a flavor it never had back in France.
Posted by gileskirk at 8:12:00 PM 2 comments: 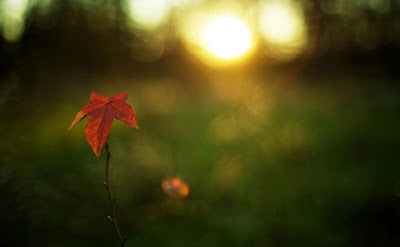 You have, to be sure, known pain and fear,
And the anguish of failure and frustration are near;
Yet your eyes read companionship not distance,
Your home beckons forth, with no hint of resistance;
Indeed, your cloak, though threadbare, is half mine,
You are my friend, and I, most assuredly, am thine.
Tristan Gylberd
Posted by gileskirk at 10:01:00 AM 1 comment: