New HEM Music on the Way

“God often digs the wells of joy with the spades of affliction.” Isaac Watts

“To scale great heights, we must come out of the lowermost depths. The way to heaven all too often leads through hell.” Herman Melville

“Affliction is often that thing which prepares an ordinary person for some sort of an extraordinary destiny.” C.S. Lewis
Posted by gileskirk at 9:09:00 AM 2 comments:

Music can be salve for the battered heart and soul. Shakespeare rightly wrote, “When gripping griefs the heart doth wound, and doleful dumps the mind oppress, then music with her silver sound, with speedy help doth lend redress.” When I am tempted to melancholy, there is nothing that can more quickly right the balance of my heart quite like music. “The man that hath no music in himself, nor is not moved with concord of sweet sounds,” Shakespeare asserted, “is fit for treasons, stratagems, and spoils; the motions of his spirit are as dull as night, and his affections as dark as Erebus: let no such man be trusted.”
Posted by gileskirk at 8:55:00 AM 1 comment:

"The problem with Socialism is that eventually you run out of other people's money." --Margaret Thatcher
Posted by gileskirk at 2:22:00 PM 2 comments:

As I prepare for my sermon this coming Lord's Day, I have been thinking a good deal about the character and nature of singing. I ran across this old journal entry on what singing indicates in the heart and character of a man:

The harmonic drone of the chant for this Medieval Latin hymn is unvarying--like Medieval manners, customs, and generations. It has an ironic quality in it which savors at once both the pathetic and the steadfast. Its few notes recall those ancient themes which conceal something of the dreadful fallen estate of man but are yet buoyed by his supreme dignity and by the majestic purpose of the human will yielded to divine providence. Its Latin phrases ring out in the still morning air--and across the centuries--connecting us to the truth of the faith once and for all delivered to the saints, to the hope of the Kingdom that transcends all other kingdoms, and to the strength of a united Christendom against which even the gates of Hell may never withstand:

Singing such hymns lifts the heart, shortens the way, and advertises a man's reputation. It is an admirable thing. A man who so sings--loudly, clearly, and well--proves, more often than not, to be of good character. He is master of himself. He is strict and well managed. He is prompt, alert, swift, and to the point. He is unafraid and jolly. He is disciplined and congenial with a clear conscience before both God and men. There is method in him. All these things may be in a man who does not sing, of course. But singing makes them apparent.
Posted by gileskirk at 12:49:00 PM 7 comments:

"Opportunity is missed by most people because it is dressed in overalls and looks like work." --Thomas A. Edison
Posted by gileskirk at 6:26:00 PM 1 comment:

J.R.R. Tolkien once wrote, "It is a dangerous business going out your front door." Once again, Karen and I are testing that premise as we head out the door to Colombia for the next week and a half or so. We'll be ministering in Bogota for a few days and then head down to the Amazonian rain forest to speak at a retreat with our missionaries there. Please do pray for us.
Posted by gileskirk at 7:55:00 PM 2 comments: 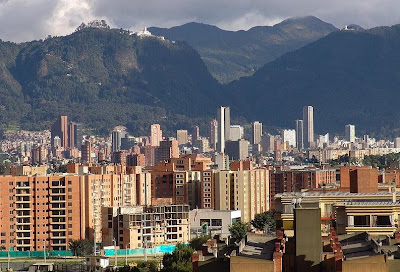 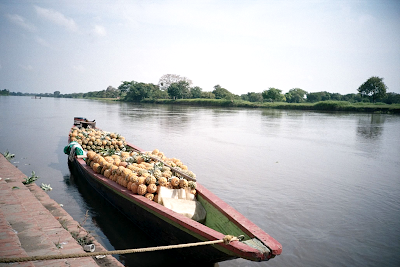 "Bureaucracy defends the status quo long past the time when the quo has lost its status." --Laurence J. Peter
Posted by gileskirk at 2:05:00 PM No comments: 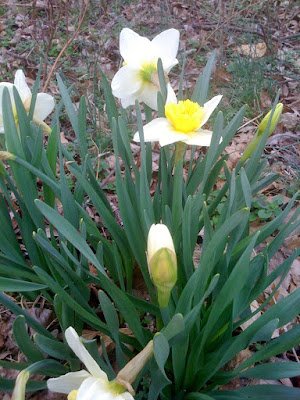 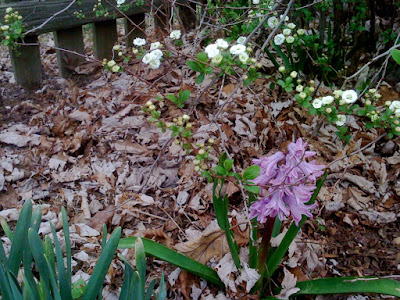 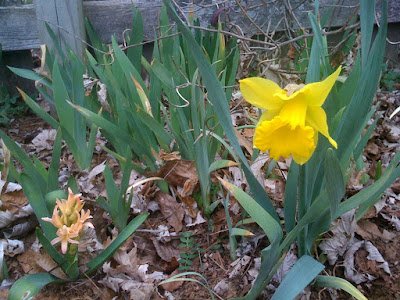 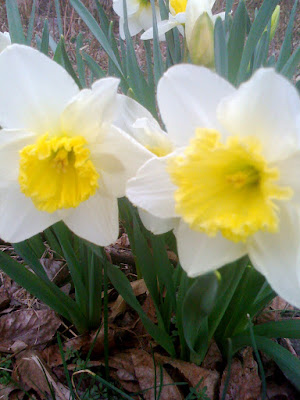 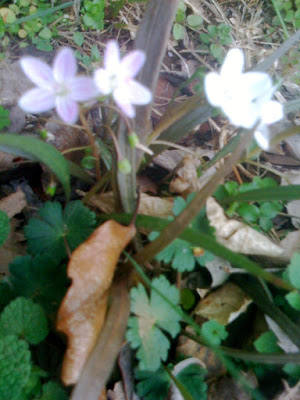 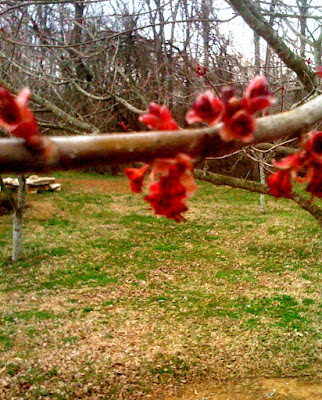 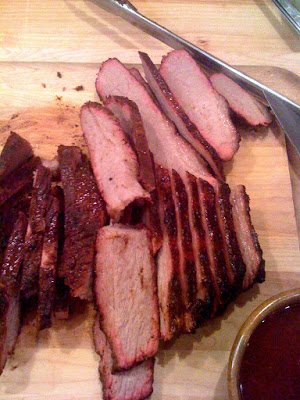 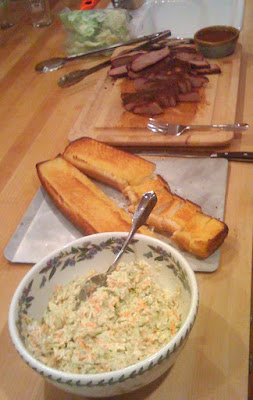 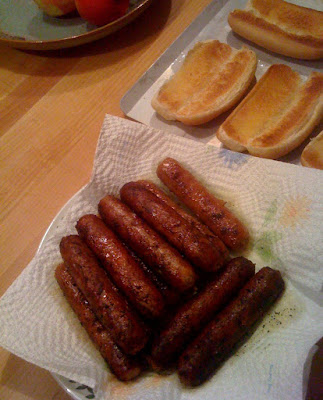 "Believe not half what you hear; repeat not half what you believe. When you hear an evil report, halve it, then quarter it, and finally, say nothing about the rest of it." --Charles Haddon Spurgeon
Posted by gileskirk at 1:01:00 PM 3 comments:

"As in Algebra it is not the ipsa corpora of quantity, but with its mere nominal representatives that we have to do--so it has been, but ought not to be, with theology. My God, let the reality of Thee as my Creator come to me not in word only but in power. And O may Thy Spirit, who caused this world of beauty and order emerge from chaos, operate with like effect on my dark and turbid and ruined soul." --Thomas Chalmers
Posted by gileskirk at 7:31:00 AM No comments: 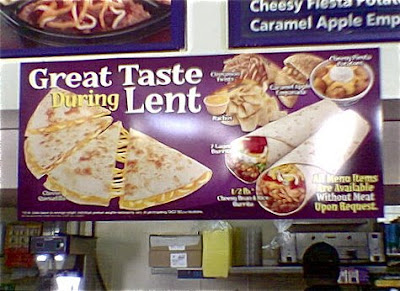 "The reason why so few good books are written is that so few people who can write know anything." --Walter Bagehot
Posted by gileskirk at 5:56:00 AM 1 comment:

There's a yellow rose of Texas
That I am going to see
No other soldier knows her
No soldier, only me.
She cried so when I left her
It like to broke my heart
And if I ever find her
We never more will part.

She's the sweetest rose of color
This soldier ever knew
Her eyes are bright as diamonds
They sparkle like the dew.
You may talk about your dearest May
And sing of Rosa Lee
But the Yellow Rose of Texas
Beats the belles of Tennessee.

Oh, my heart is feeling weary
And my head is hanging low
I'm goin' back to Georgy
To find my Uncle Joe.
You may talk about your Beauregard
And sing of Bobby Lee
But the Gallant Hood of Texas
He raised Hell in Tennessee.
Posted by gileskirk at 3:19:00 PM 11 comments:

The Best and Hardest

"We're not necessarily doubting that God will do the best for us; we are wondering how painful the best will turn out to be." --C.S. Lewis
Posted by gileskirk at 9:08:00 AM 3 comments: 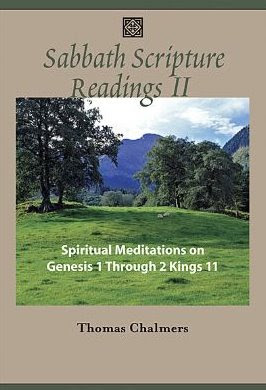 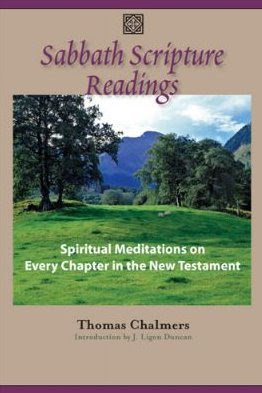