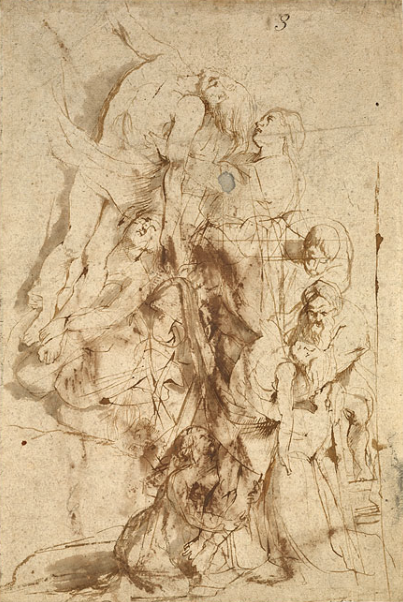 This past November, as part of Australian TV’s “Festival of Dangerous Ideas,” an episode was broadcast from the Sydney Opera House. Peter Hitchens, the lone conservative and Christian amongst a panel and audience of “progressives,” was laughed at, mocked, and pilloried for an hour.

At the end of the broadcast, the panelists were asked: “Which of the so-called dangerous ideas do you think would have the greatest potential to change the world for the better if it were actually implemented?”

The esteemed experts all responded with various takes on economic and human potential propositions, all trés chic in their über-correctness.

The rest of the panel and audience laughed and cheered—until they realized that something must be wrong if they were agreeing with Hitchens! At that point, confusion seemed to settle on the venue like a fog—at which point, he was asked to explain.

“The truth of the crucifixion and resurrection is the most dangerous idea because it alters the whole of human behavior and all our responsibilities. It turns the universe from a meaningless chaos into a designed place in which there is justice and there is hope and, therefore, we all have a duty to discover the nature of that justice and work towards that hope. Christianity alters us all. Even if we reject it, it alters us. It is incredibly dangerous. It’s why so many people turn against it."

Indeed, even the Modernist take on Secularist Atheism is philosophically impossible apart from Christianity.
Posted by gileskirk at 9:46:00 AM No comments: 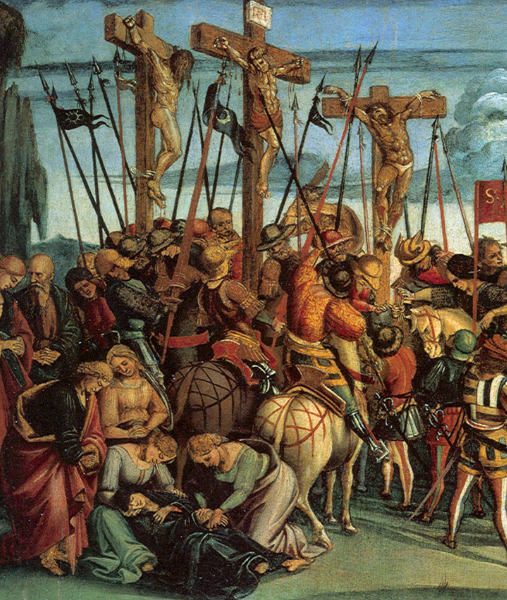 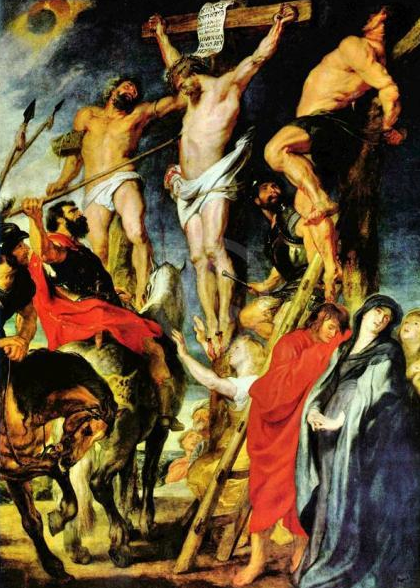 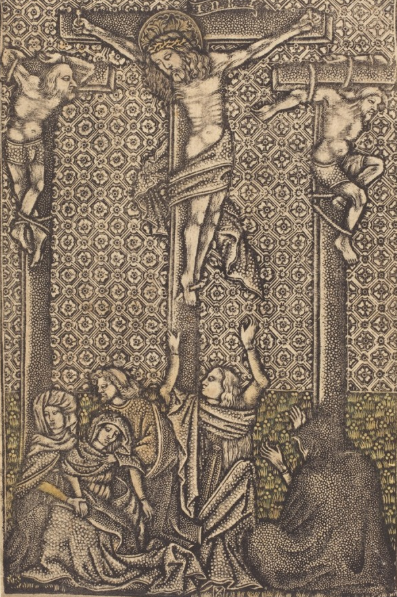 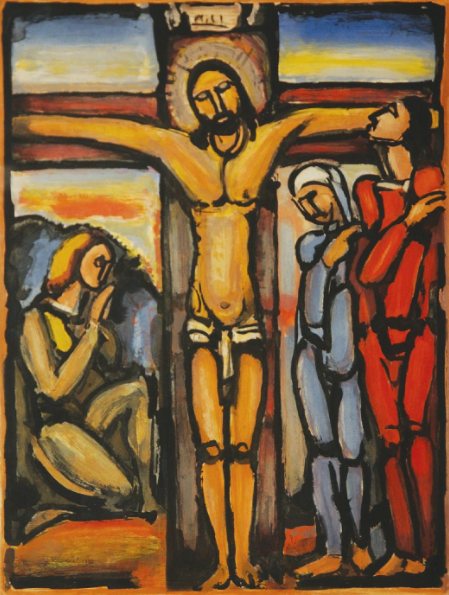 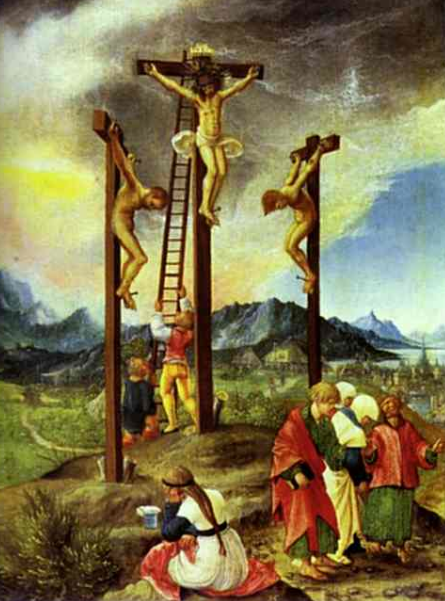 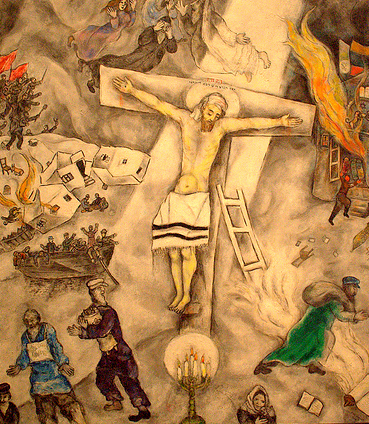 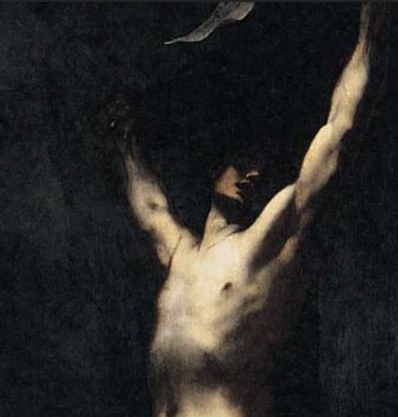 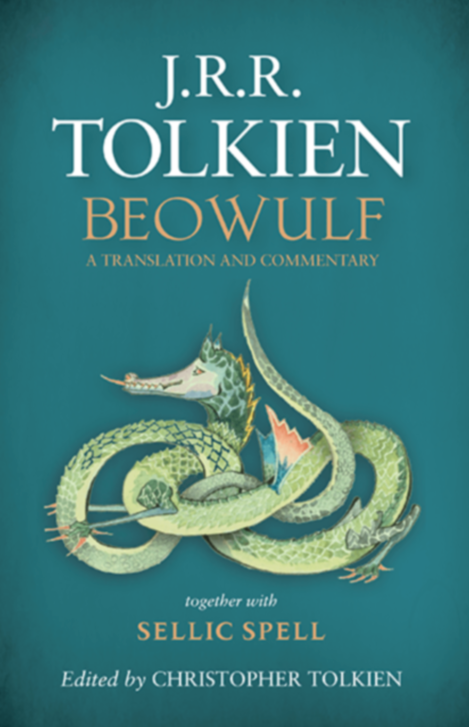 J.R.R. Tolkien’s never-before-published 1926 translation of the 11th century epic poem Beowulf will at long last be released this next month by HarperCollins.  The work was edited by his son Christopher, who has also added textual commentary and historical background.  According to Christopher, the elder Tolkien “seems never to have considered its publication.” He left it among his papers and notebooks along with numerous other unpublished manuscripts at the time of his death in 1973.

This new volume will also include a story called Sellic Spell and excerpts from a series of lectures on Beowulf Tolkien delivered at Oxford during the two decades between the First and Second World Wars. Of course, avid readers will remember that Tolkien did publish one of those lectures, “The Monsters and the Critics,” in 1936. Indeed, that short monograph was described as “epoch-making” by no less an authority than Seamus Heaney in the introduction to his own hugely popular 1999 verse translation of Beowulf.

Tolkien treats the Beowulf poet as “an imaginative writer,” not a historical reconstruction. According to Heaney this “brilliant literary treatment changed the way the poem has been valued and therefore initiated a new era—and new terms—of appreciation.”

Beowulf has been perhaps the most revered poem in the English language, at least since the 18th century, when the sole manuscript was rescued from fire and and translated and disseminated widely. This is more than a little ironic given the fact that Beowulf was not actually written in English—or at least, not in an English we would recognize—but rather in Old Anglo-Saxon. More akin to German than to English, the language was rendered entirely in runes.  Moreover, the story is not even set in England, but instead in the Norse homelands of Scandinavia.

Tolkien’s almost universally beloved body of mythopoeic fiction was deeply influenced by Beowulf. So this translation will be a cherished gem for all serious readers of his work.

Just to whet your appetite, here is a brief comparison between Heaney's translation and that of Tolkien:

Time went by, the boat was
on water,
in close under the cliffs.
Men climbed eagerly up the
gangplank,
sand churned in surf, warriors
loaded
a cargo of weapons, shining
war-gear
in the vessel’s hold, then
heaved out,
away with a will in their
wood-wreathed ship.

On went the hours:
on ocean afloat
under cliff was their craft.
Now climb blithely
brave man aboard;
breakers pounding
ground the shingle.
Gleaming harness
they hove to the bosom of the
bark, armour
with cunning forged then cast
her forth
to voyage triumphant,
valiant-timbered
fleet foam twisted.
Posted by gileskirk at 3:51:00 PM 1 comment: