Your Legacy of Truth 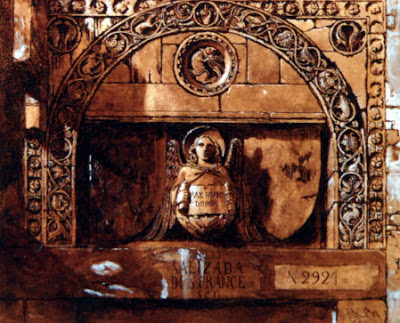 This is your legacy of truth.
--Tristan Gylberd 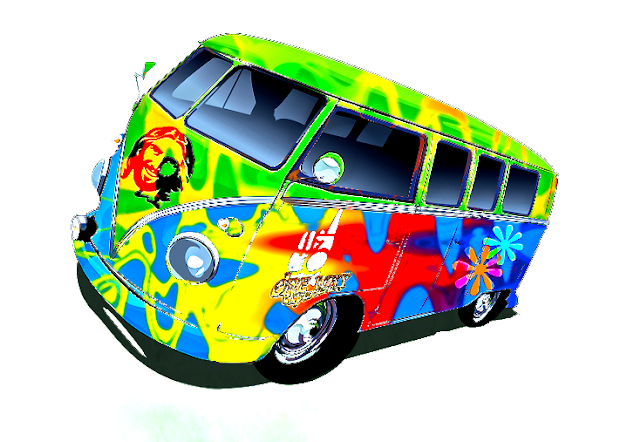 On May 18th the Ryman here in Nashville will host the first concert in a 36-city tour featuring the pioneers of contemporary Christian music: Andrae Crouch, Chuck Girard, Evie Tornquist, Randy Stonehill, and the Archers. According to Evie, “The One Way Experience Tour,” will hopefully “rekindle a pilot light in many of our hearts.”

It also brought to mind the day, forty-one years ago now, when I was first introduced to each of the artists who’ll headline the concert tour.

Explo 72 was a landmark event hosted by Campus Crusade for Christ in my hometown, Dallas, from June 12 to June 17, 1972. The goal was to gather 100,000 high school and college students together to train them in personal evangelism and to prepare them for a lifetime of Christian service. 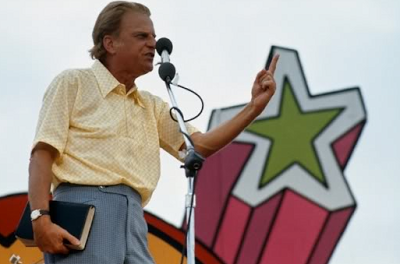 The daily schedule included discipleship training, Bible study, intensive prayer sessions, and evangelistic outreach in the morning--with hands-on service each afternoon. Each evening concluded with mass worship gatherings at the Cotton Bowl, then the home stadium of the Dallas Cowboys.

Billy Graham spoke at each session including the final event on Saturday which was a public, eight-hour long, Christian music festival--with the likes of Johnny Cash as well as Love Song, Larry Norman, Randy Stonehill, and Andre Crouch. Later dubbed the "Christian Woodstock," the event drew an estimated attendance of nearly a quarter million singing, praying, exultant believers. 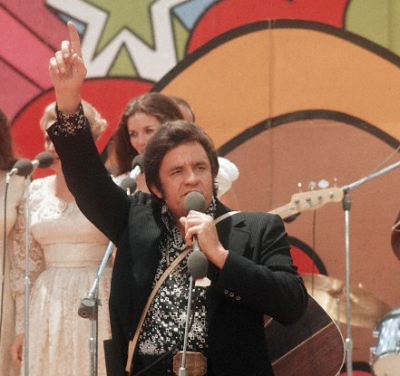 The now defunct Newsweek magazine described the crowds as being “militant Christians.”  And, I suppose that by today's standards, we were--at least we were in the Acts 4:32-37 sense of it: one in heart and soul, no one claiming what was theirs as their own, meeting the needs of all, declaring our testimonies with power, and abounding in great grace. 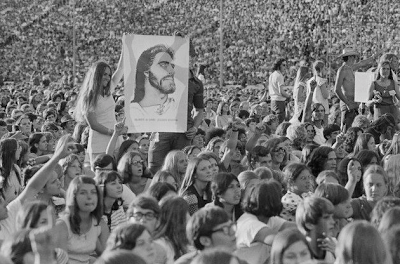 Though I have no nostalgic illusions that those were by any means halcyon days of theological substance or maturity, there was remarkable ardor, vision, and hope.  And so, given the difficult days we live in, I can sincerely say, "oh Lord, take us back."
Posted by gileskirk at 2:40:00 PM 1 comment: