The Greatness of Chalmers 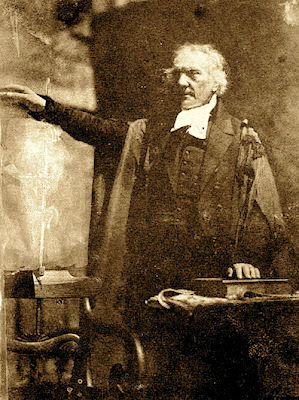 “There is not, of course, any difficulty in explaining the indifference of the modern secular mind to Chalmers, neither is it surprising that churchmen of liberal persuasion should lack enthusiasm for his memory.  What is more problematical is the question why evangelical Christianity itself should have made so little of him these many years.”
—Iaian Murray, The Christian Heritage of Scotland

“To know Chalmers is to love him, and to wish to be like him.  Those to whom the cause of Christ is dear can but seek that a double portion of his spirit should be upon them.”
—Adam Philip, Foreword to Thomas Chalmers: Apostle of Union

“What I thirst to read is Chalmers’ life….I cannot conceive of a wiser, greater or better man.  Every part of his character was colossal; he had the heart of twenty men; the head of twenty men; the energy of a hundred.  He has not left his equal in the world.”
—John Mackintosh

“You ask me to tell you about Dr. Chalmers.  I must tell you first, then, that of all men he is the most modest and speaks with undissembled gentleness and liberality of those who differ from him in opinion.  Every word he says has the stamp of genius; yet the calmness, ease and simplicity of his conversation is such that to ordinary minds he might appear an ordinary man.” —Mabel Grant

“Truly I consider him as raised up by God for a great and peculiar work.  His depth of thought,  originality  in illustrating and strength in stating are unrivalled in the present day.  In other respects he is too sanguine.  He does not sufficiently see that a Chalmers is necessary to carry into effect the plans of a Chalmers.”
—Charles Simeon

“It was his contagious ‘enthusiasm for humanity’ that invested him in the eyes of students, as well as congregations, broad Scotland over, classes and masses alike, with an admiring reverence assigned to one of the old Prophets of Israel.”
—J.R. Macduff

“During his life of sixty-seven years, Chalmers gave forty-four years of public service.  Twenty of these he spent as a minister in three parishes—twenty-four he spent as a professor in three different chairs.”
—Adam Philip

“Choose Him, then, my brethren.  Choose Him as the Captain of your salvation.  Let Him enter into your hearts by faith, and let Him dwell continually there.  Cultivate a daily intercourse and a growing acquaintance with Him.  O, you are in safe company, indeed, when your fellowship is with Him.”
—From the Last Sermon of Thomas Chalmers at Kilmany
Posted by gileskirk at 9:48:00 PM No comments: 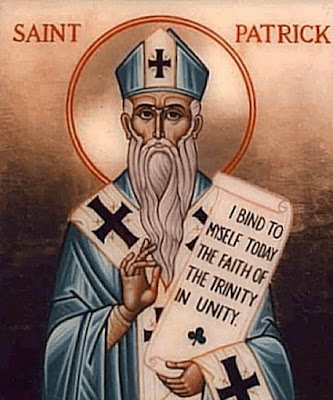 "Today I arise, through the baptism of Christ—His cross; and His grave; resurrection; ascension; and final descent, for the judgment of doom.

"Today I arise, while God's angels serve—I heed all His heralds, through reading His Word. He makes His saints pure, in labours and love.

"Today I arise, before the sun's flame; before the winds rush; before lightning strikes. For God's sea is deep; and His land like a rock!

"Today I arise, through God's strength to guide me. God's might shall uphold me; God's wisdom shall lead me; God's eye looks before me; God's ear shall hear for me; God's Word shall speak through me; God's hand shall protect me—God's way is before me.

"God's hosts shall defend me against snares of devils; against tests of vices; against lusts of nature; 'gainst all who would harm me; from far or from near—with few, or with many.

"Today I arise in the strong Name of God, to the Triune Jehovah I come! I pray every day, to Elohim strong—to my God Who is Three but yet One.

"From Him all of nature has had her creation by Father; by Spirit; by Word—O praise to Jehovah the God of salvation! For I'm saved by Jesus, the Lord!" 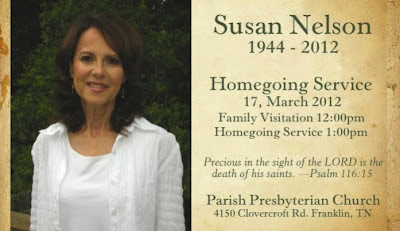 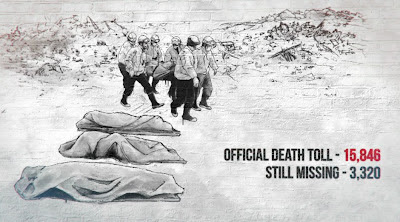 Japan: One Year Later
Posted by gileskirk at 3:02:00 PM No comments: 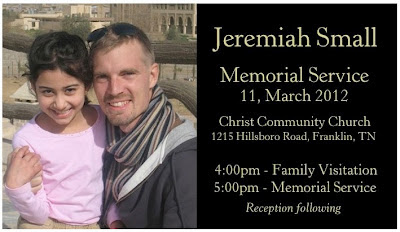 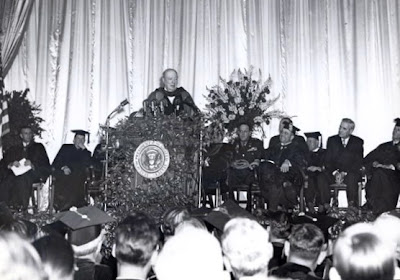 On this day in 1946, Winston Churchill delivered a speech at Westminster College in Fulton, Missouri entitled, "The Sinews of Peace." The landmark oratory, best known as his "Iron Curtain Speech," helped to define the emerging Cold War alliance in the West.

Churchill was among the first to understand that the perils of the Second World War just past were now giving way to perhaps even greater perils ahead. "From Stettin in the Baltic to Trieste in the Adriatic, an Iron Curtain has descended across the Continent,” he asserted, “allowing police governments to rule Eastern Europe."

My own father, then a student at Westminster and a veteran of the war, was present for the speech and had the opportunity to meet the former Prime Minister as well as President Truman.  The speech that day made an indelible mark on him, and as a consequence, on our family legacy--thus, my own life-long interest in Churchill.

A new book by Philip White, Our Supreme Task (Public Affairs Books), details the pivotal role the speech had in reshaping the West's understanding of the world and the looming threat of the totalitarian regimes of the Communist and Islamic East.
Posted by gileskirk at 1:42:00 PM 1 comment: 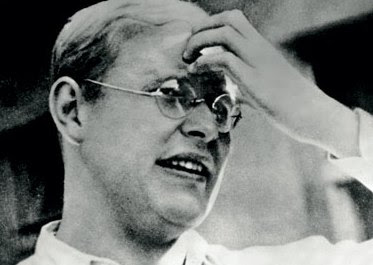 Today I must inform you that our brothers Konrad Bojack, F.A. Preuß, Ulrich Nitack, and Gerhard Schulze have been killed on the eastern front. . . . They have gone before us on the path that we shall all have to take at some point. In a particularly gracious way, God reminds those of you who are out on the front to remain prepared. . . . To be sure, God shall call you, and us, only at the hour that God has chosen. Until that hour, which lies in God’s hand alone, we shall all be protected even in greatest danger, and from our gratitude for such protection ever new readiness surely arises for the final call.


Who can comprehend how those whom God takes so early are chosen? Does not the early death of young Christians always appear to us as if God were plundering his own best instruments in a time in which they are most needed? Yet the Lord makes no mistakes. Might God need our brothers for some hidden service on our behalf in the heavenly world? We should put an end to our human thoughts, which always wish to know more than they can, and cling to that which is certain. Whomever God calls home is someone God has loved. “For their souls were pleasing to the Lord, therefore he took them quickly from the midst of wickedness” (Wisdom 4).


We know of course, that God and the devil are enraged in battle in the world and that the devil also has a say in death. In the face of death we cannot simply speak in some fatalistic way, “God wills it”; but we must juxtapose it with the other reality, “God does not will it.” Death reveals that the world is not as it should be but that it stands in need of redemption. Christ alone is the conquering of death. Here the sharp antithesis between “God wills it” and “God does not will it” comes to a head and also finds its resolution. God accedes to that which God does not will, and from now on death itself must therefore serve God. Fron now on, the “God wills it” encompasses even the “God does not will it.” God wills the conquering of death through the death of Jesus Christ. Only in the cross and resurrection of Jesus Christ has death been drawn into God’s power, and it must now serve God’s own aims. It is not some fatalistic surrender but rather a living faith in Jesus Christ, who died and rose for us, that is able to cope profoundly with death.


In life with Jesus Christ, death as a general fate approaching us from without is confronted by death from within, one’s own death, the free death of daily dying with Jesus Christ. Those who live with Christ die daily to their own will. Christ in us gives us over to death so that he can live within us. Thus our inner dying grows to meet that death from without. Christians receive their own death in this way, and in this way our physical death very truly becomes not the end but rather the fulfillment of our life with Jesus Christ. Here we enter into community with the One who at his own death was able to say, “It is finished.”