My Country Tis of Thee 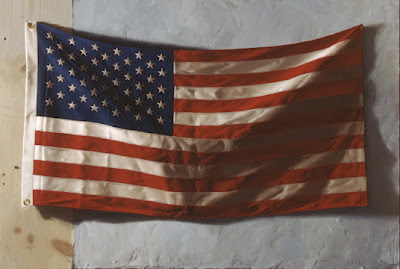 During his long and productive ministry, Samuel Francis Smith composed nearly two hundred hymns. But it is for one he wrote while still in seminary that he was best known. Musician Lowell Mason had asked him to translate some German verses for a song book he was preparing. Among the tunes he handed Smith was a German patriotic hymn, God Bless Our Native Land.

When Smith read it, he immediately felt that the United states also needed a stirring national poem.  Writing on scraps of paper that February 1832, he finished within thirty minutes a poem he titled America—though it is best known today by the title My Country Tis of Thee. It was first sung several months later at an Independence Day celebration by a children’s choir in Boston.  The lyrics were then published in local newspapers on this day in 1832.  It gained immediate popularity.

The tune was actually the official or semi-official melody of about twenty other national anthems--as early as the seventeenth century it had been found in Swiss music and had a long history of usage in Germany, Sweden, England, and Russia. Even Ludwig van Beethoven made it a part of his repertoire--nine years after Smith adopted it, the classical master composer wrote a series of piano variations on the melody.
Posted by gileskirk at 9:16:00 PM