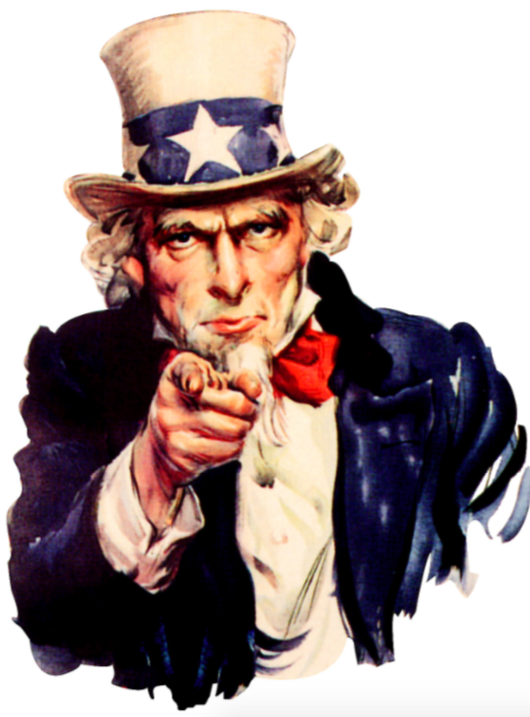 There are two wonderful quotes about the omnipresent governmental busybodies that have become the bane of modern living. Alas, these epigrams are often conflated or misattributed or misquoted. For the record, here they are as originally composed, one from Ronald Reagan and the other from C.S. Lewis.

The one from Lewis in his anthology of essays, God in the Dock: “Of all tyrannies, a tyranny sincerely exercised for the good of its victims may be the most oppressive. It would be better to live under robber barons than under omnipotent moral busybodies. The robber baron's cruelty may sometimes sleep, his cupidity may at some point be satiated; but those who torment us for our own good will torment us without end for they do so with the approval of their own conscience.”

The one from Reagan in his Collected Speeches: "The most terrifying words in the English language are: I'm from the government and I'm here to help.”
Posted by gileskirk at 4:06:00 PM