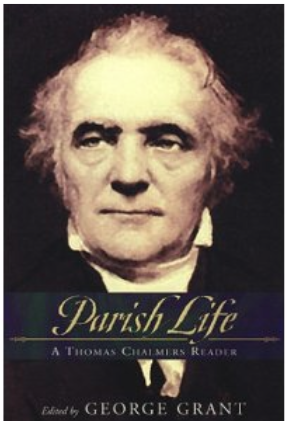 
“During his life of sixty-seven years, Chalmers gave forty-four years of public service. Twenty of these he spent as a minister in three parishes—twenty-four he spent as a professor in three different chairs.” Adam Philip
Posted by gileskirk at 7:04:00 AM

Is this book out of print? I checked a couple of the online retailers and seems like that is the case.